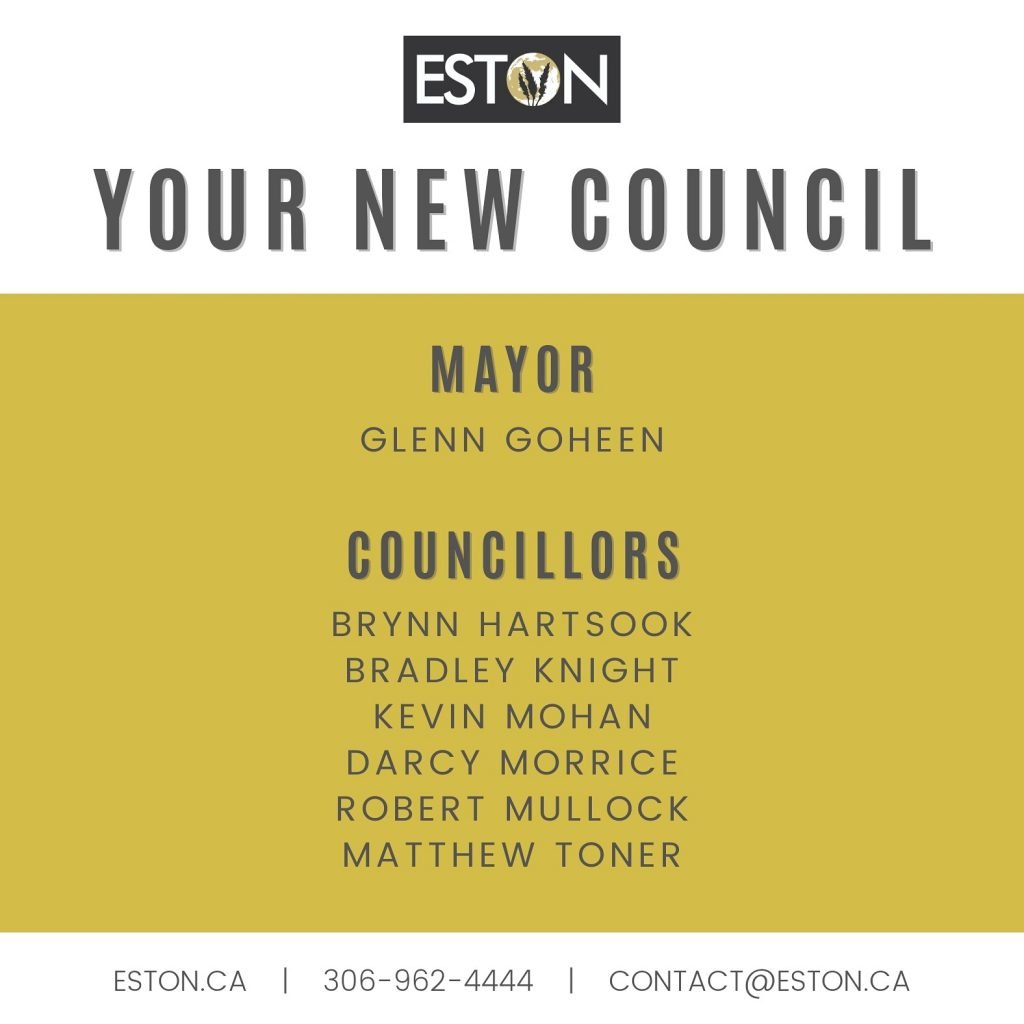 Who is eligible to vote?

Please note: The assessed property must be in a personal name, not a business name.

The 2020 Municipal Elections are now closed.

Persons eligible for nomination as a candidate in an urban municipality must:

Council’s main role is to provide leadership and to make policy. Council members make decisions about what services a municipality will provide to its citizens, how services will be provided, and at what level. You will rely on the support, advice and assistance of administration during the decision-making process. Once decided, administration is responsible for implementing the policies.

A municipality has powers similar to individuals and corporations that allow them to handle day-to-day operations. These powers include the authority to buy and sell land or enter into contracts for services or tendering work. Our municipality is largely governed by the The Municipalities Act and can be found through Publication Saskatchewan

The laws made at a municipal level are called bylaws. Actions of council are not effective unless authorized or adopted by bylaw or resolution at an official public meeting.

More information can be found at https://www.saskatchewan.ca/government/municipal-administration/elections/running-for-municipal-office

The Municipal Council Member’s Handbook is also a great resource to learn what to expect during your term of office.

The Town of Eston Council holds 2 regular meetings per month, with the exception of July, August, and December.  There are also committee meetings that Council members are appointed to and expected to attend and special meetings of Council when required.

Go back to top